DIVISION OF MARITAL PROPERTY IN MIAMI

If you are in the process of a divorce, an important question you may be asking is how your property and assets will be divided. This can oftentimes be one of the more complicated aspects of an otherwise simple divorce, and the Pazos Law Group is available to help you with a positive outcome. To learn more about how marital property is divided in the Miami divorce court systems, read the following article and contact the Pazos Law Group for a consultation today. 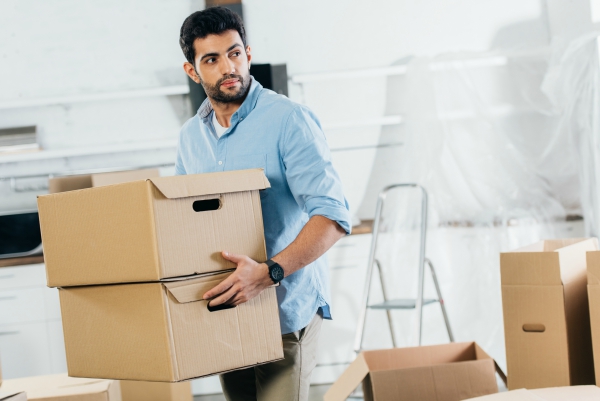 Depending on the length of a marriage, the number of assets that are combined may be significant. During a divorce hearing, the division of property is determined based on whether or not the spouse earned the asset or property themselves during the marriage. Florida divorces fall under “equitable division” rules.

Equitable property division states that any earnings, debts, or assets that were acquired using individual earnings during the marriage are considered the asset or liability of the individual. This includes income, houses, vehicles, credit card or loan debts, or anything else that involves individual assets. Once the equitable division of property is determined, the court will consider the individual earning power of each spouse, the financial responsibility of each, the responsibility of childcare of each, and more, and will then determine a fair, or equitable, division of assets. There is no set formula for determining the division of assets, which is why the help of a legal professional is very beneficial to both parties.

Determining the Type of Assets

In additional consideration to the equitable division of assets, there is a distinction between a non-marital and a marital asset. Non-marital assets are any assets that the spouse brought into the marriage and has remained the sole owner of. For example, if a spouse owned a boat outright, was married, but never changed the title of the boat to reflect a joint ownership, this is a non-marital asset and remains their property. If, however, the boat was bought during the marriage, it is likely considered a marital asset and will be considered during the process of equitable division.

The most complicated part of the division of marital property during a divorce is determining whether or not an asset is marital or nonmarital. Any property that was purchased using joint earnings, or has both spouses name on the title, is a marital asset. At first glance, this may look simple enough. The issues arise when a title only has one spouse on it, but was purchased with joint earnings, if a bank account only has one spouse’s name on it but was used as a joint account, or many other nuances. The majority of the effort required during the division of marital assets is spent determining whether or not the asset is, in fact, marital property or non-marital property. These complications can delay divorce hearings for quite some time.

Some common types of marital property include the following: